Life in The Hills

JustinTheHills
Beverly Hills, CA, United States
As a native Southern Californian, I am blessed to have grown up in an area that encompasses year-round beautiful weather, amazing Real Estate, great cuisine, and world influencing entertainment. Having some of the most outstanding homes in America within a 5 mile radius definitely makes my role as a Beverly Hills Realtor unique! In and out of the Golden Triangle, guiding sellers and buyers through their real estate journey, in a one of a kind neighborhood, is a fulfilling and exciting career which I am grateful to have and am happy to share with you. Selling real estate in this area of the country is not just a privilege, it's a lifestyle as well as a gift.

It is rare to find a 2 acre flag lot in Beverly Hills on the famed Sunset Strip, but it is even more rare to find a flag lot with a historical Architectural home on it! While this property has been surround by community and city debate over the recent months, it still has not lost its significance as a landmark property in the 90210.

Hoisted up in 1954, this close to 7,000 sqft contemporary home is said to be one of the famed Richard Neutra's largest build in Southern California and was given the name Kronish. With an amazing touch and vision of sleek, clean, and contemporary architecture, Neutra provided great bones for this 6 bedroom 5.5 bathroom home.

My visit to the property recently was both exciting and frightening at the same time. The property has been vacant for some time now, and it shows in its current form. Although the grounds, main bones of the house, and large swimming pool still appear to be in good condition, the interior of the property is basically at tear down status.

Due to the current state of the home along with the potential of a "great" new construction, the current owner decided to approach the city for tear down approval. Well, for once in this town's history, someone spoke up and said NOPE!.

The trend and history in Beverly Hills allows for owners to tear down properties which at one time may have been deemed significant due to the Architect or Celebrity involved with the property build. Unlike the city of Los Angeles, Beverly Hills does not have a Preservation board to prevent homeowners from demolishing historical properties. This also reflects in the rebuilds that are put up after these historic homes are torn down. Many would agree that there are several houses throughout Beverly Hills that simply do not fit!

Thousands of local Beverly Hills residents, Real Estate Agents, Builders, Designers and city officials have long hoped for a Beverly Hills Preservation board. Before recently, it was nothing but a mere conversation that no one thought would ever go anywhere. We can now thank the Owner of Neutra's Kronish House for the potential development of such board. Cheers!

Numerous city officials, including the Mayor, have expressed a need for a preservation ordinance. The appointed Preservationists have until October 10th to come up with a plan to save the Kronish house and until then, everyone will anxiously await the outcome of 9439 Sunset Blvd. and the future of Beverly Hills preservation!

*The Kronish house is also currently listed on the active market with an asking price of $13,995,00.00 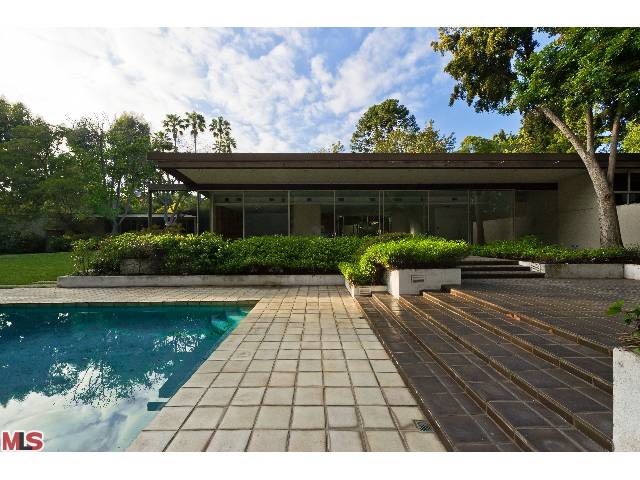 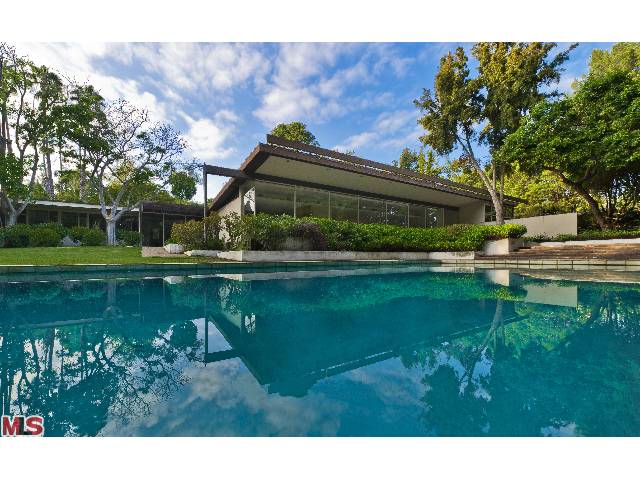 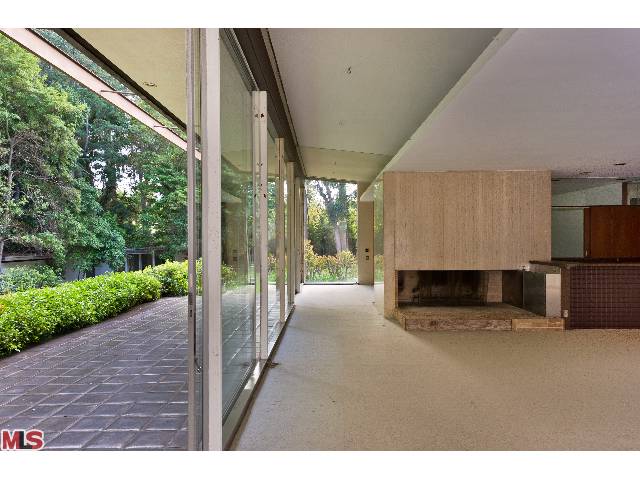 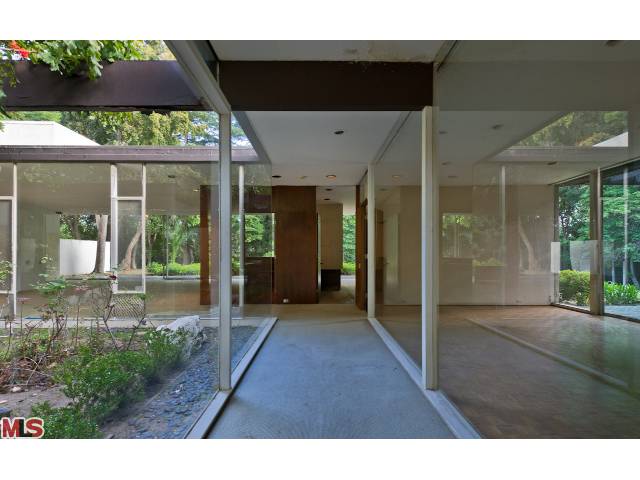 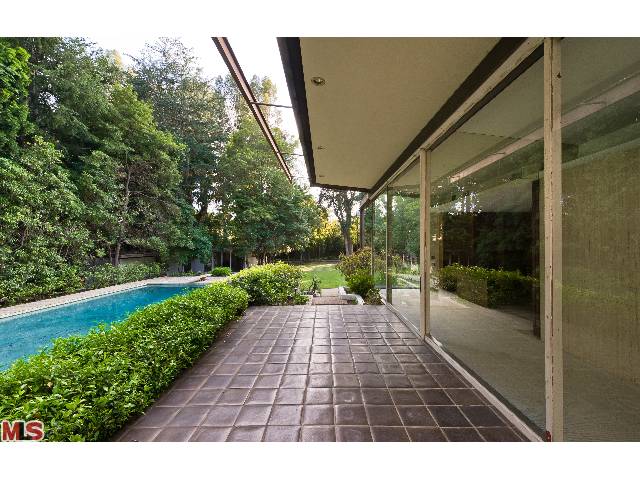 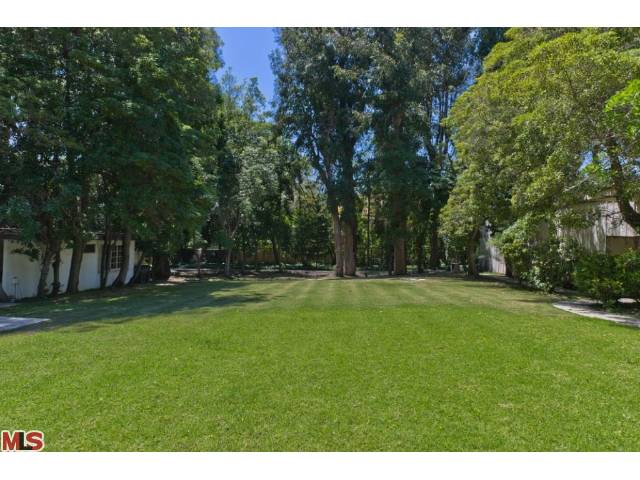 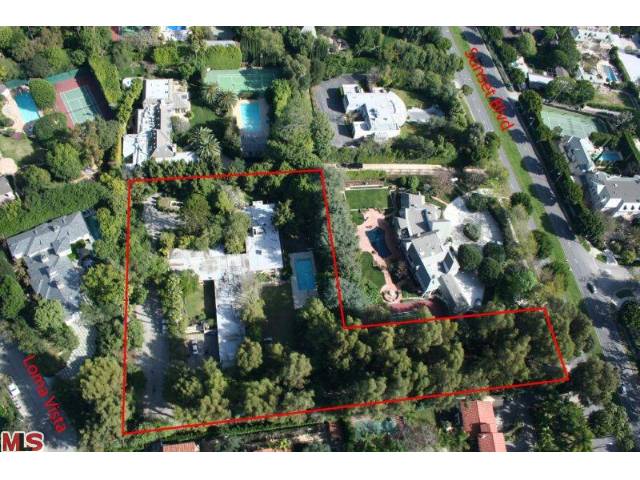