Life in The Hills

JustinTheHills
Beverly Hills, CA, United States
As a native Southern Californian, I am blessed to have grown up in an area that encompasses year-round beautiful weather, amazing Real Estate, great cuisine, and world influencing entertainment. Having some of the most outstanding homes in America within a 5 mile radius definitely makes my role as a Beverly Hills Realtor unique! In and out of the Golden Triangle, guiding sellers and buyers through their real estate journey, in a one of a kind neighborhood, is a fulfilling and exciting career which I am grateful to have and am happy to share with you. Selling real estate in this area of the country is not just a privilege, it's a lifestyle as well as a gift.

Through the decades and over the last century, one of the world's most prominent neighborhoods has grown to be the capital of entertainment known as Hollywood. While many of us recognize today's Tinseltown through a multitude of famous street scenes, world renowned real estate and architecture, and venues which house and host some of the most amazing talent around, we tend to overlook the history of what made the California dream's eras of evolution.

This collection of images, provided by the archives of USC, shows the history, growth, and ambition of building one of the world's most idolized playgrounds! 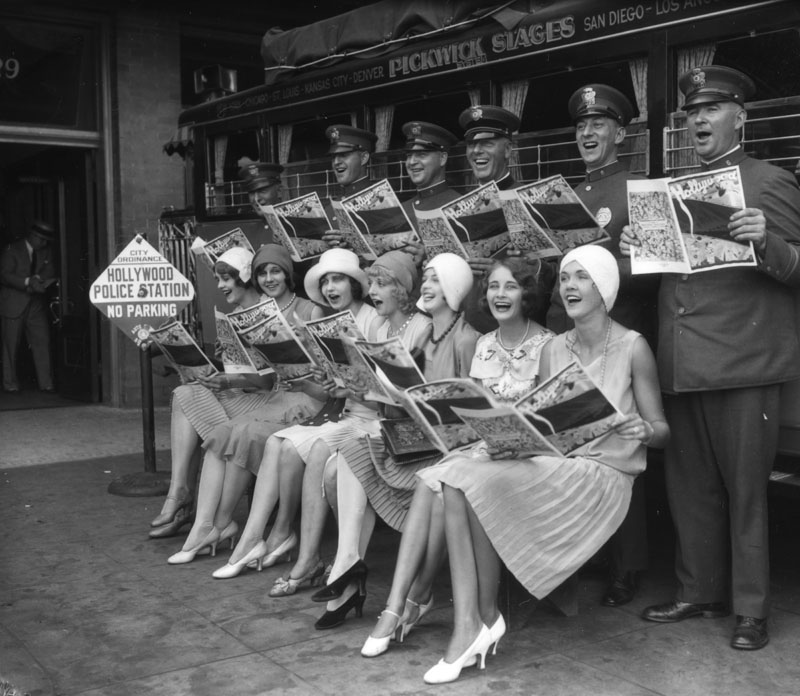 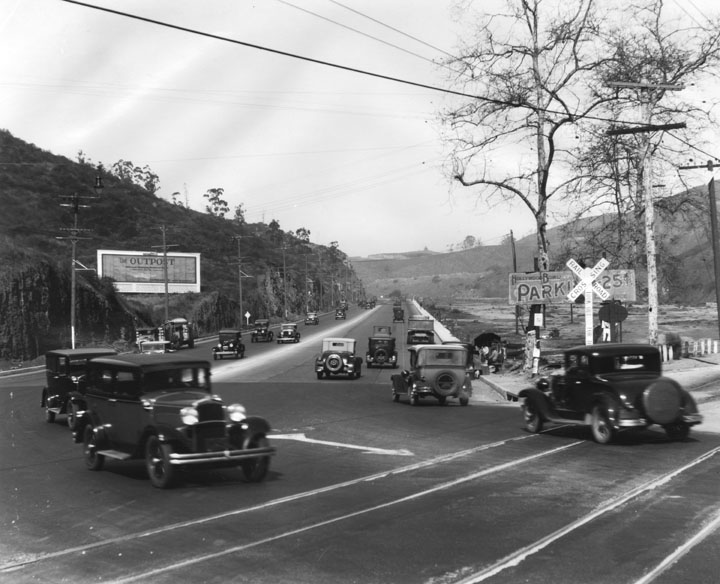 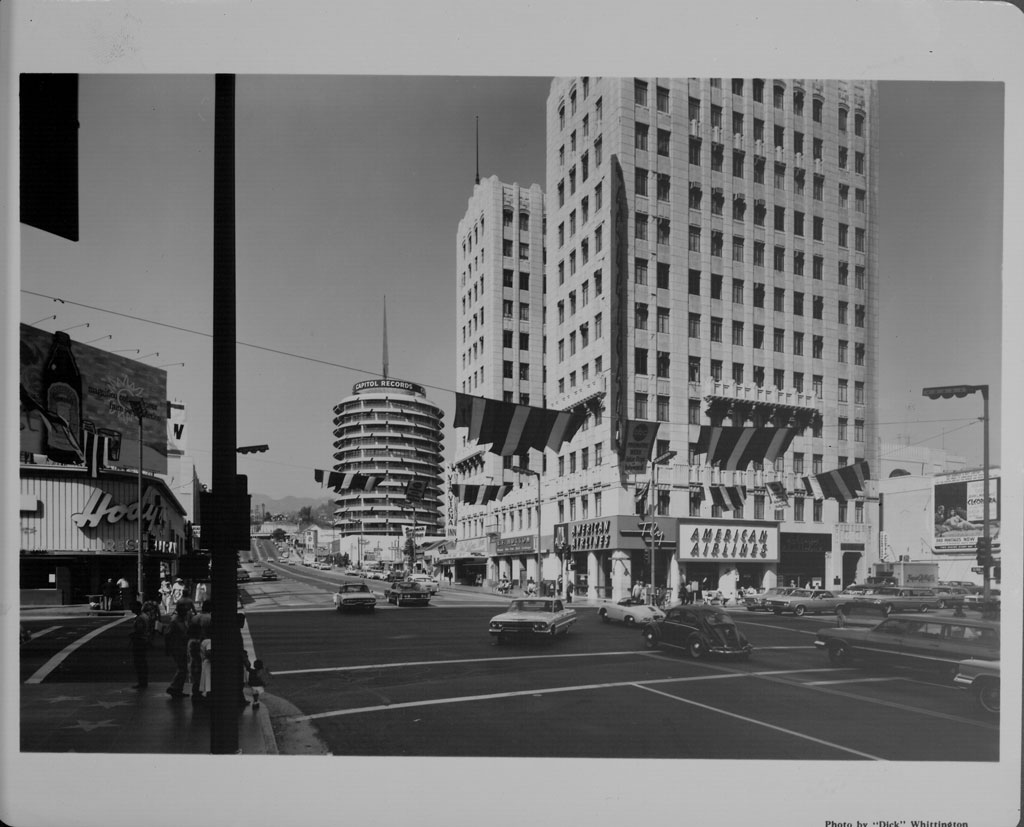 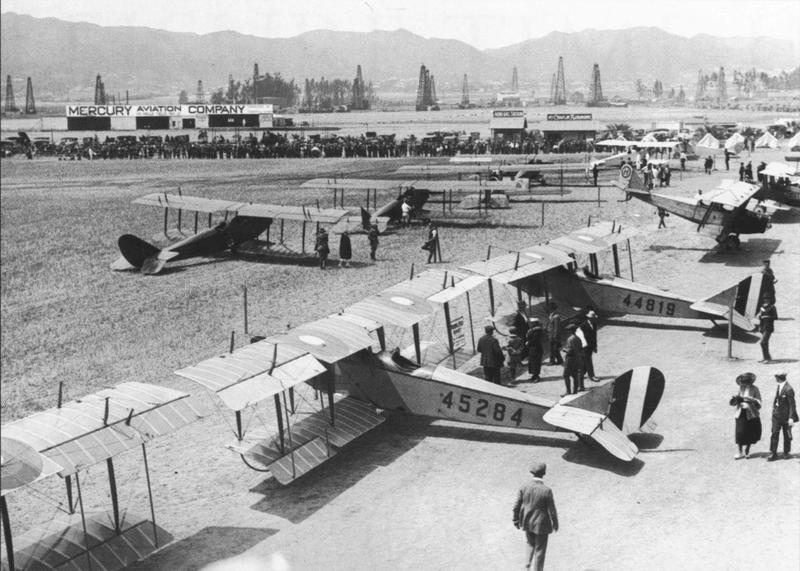 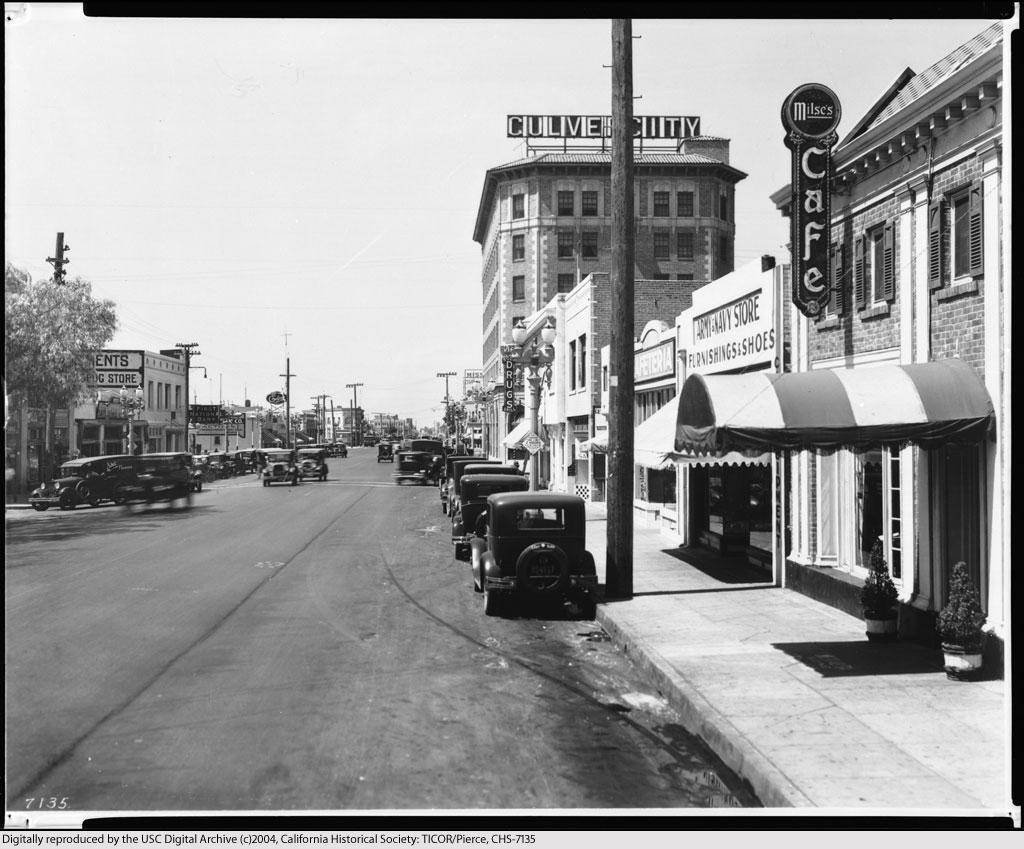 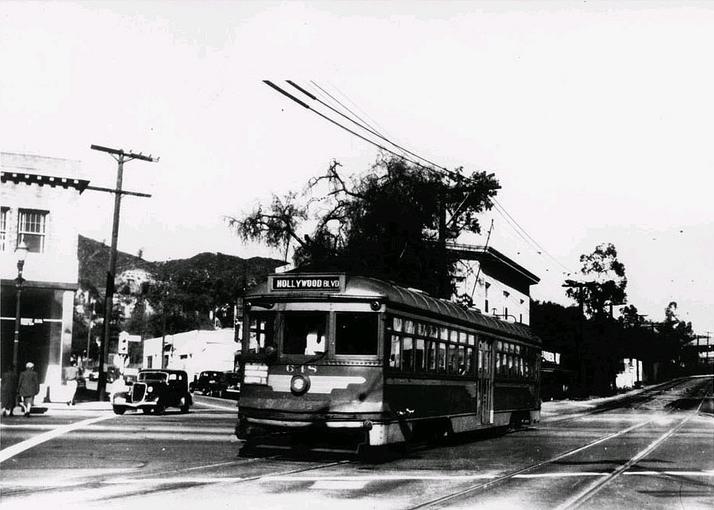 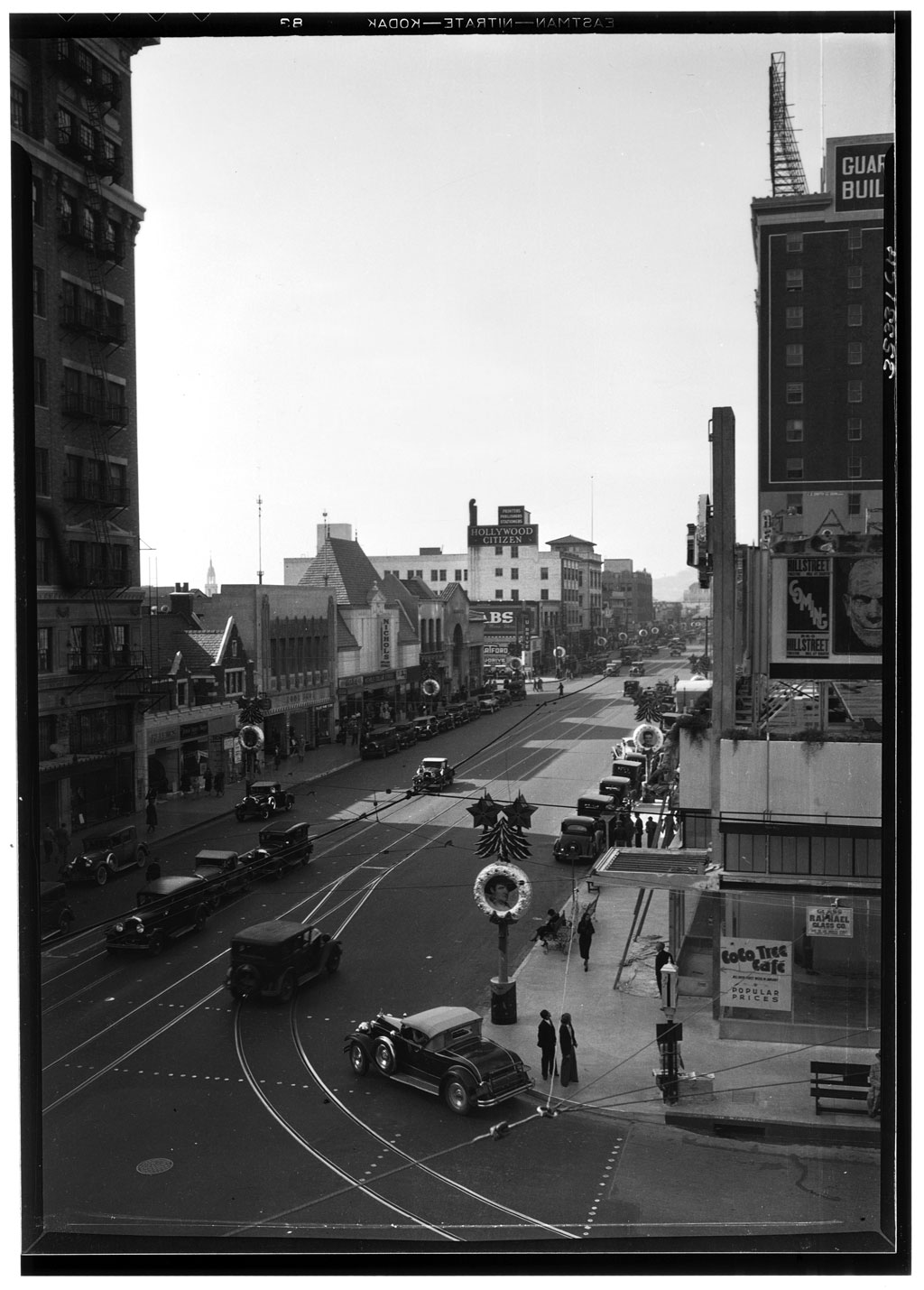 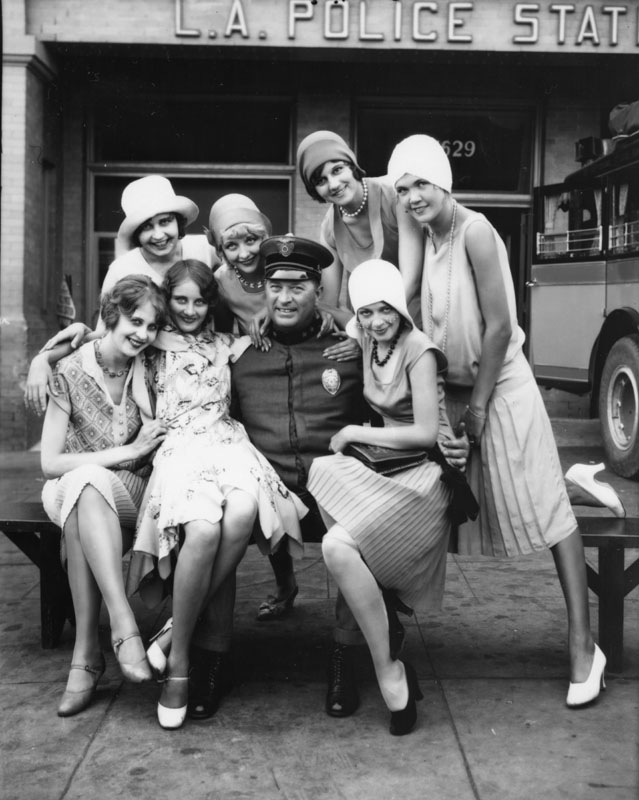 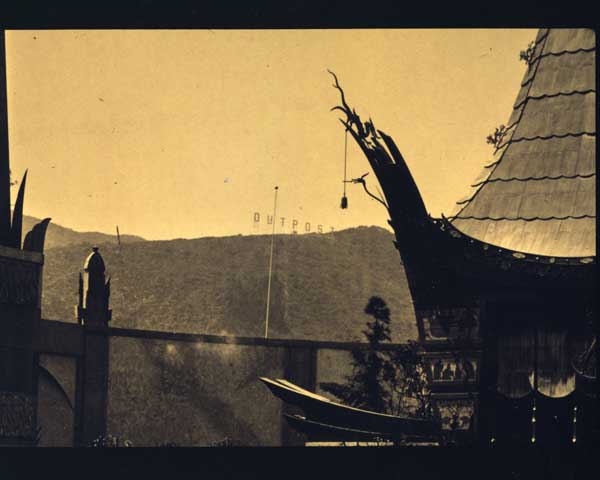 A view of the original hillside sign in Hollywood, "Outpost" which remains can be scene at the top of Runyon Canyon, 1927 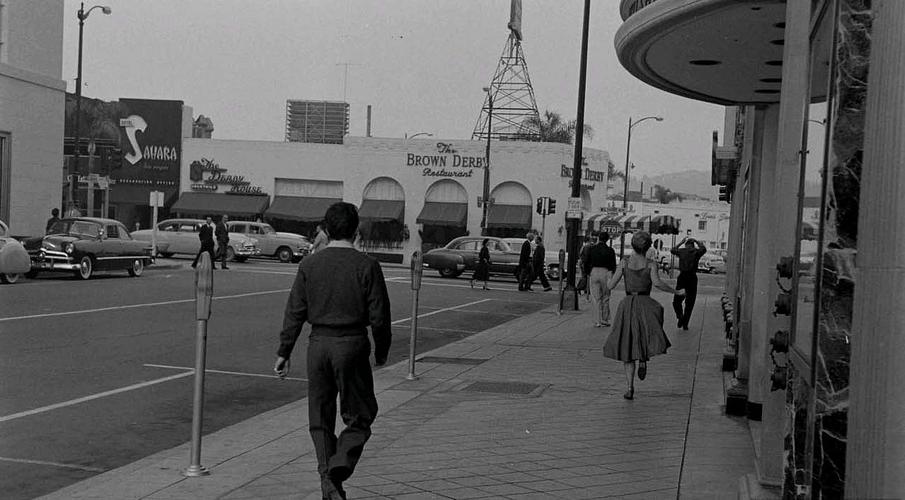 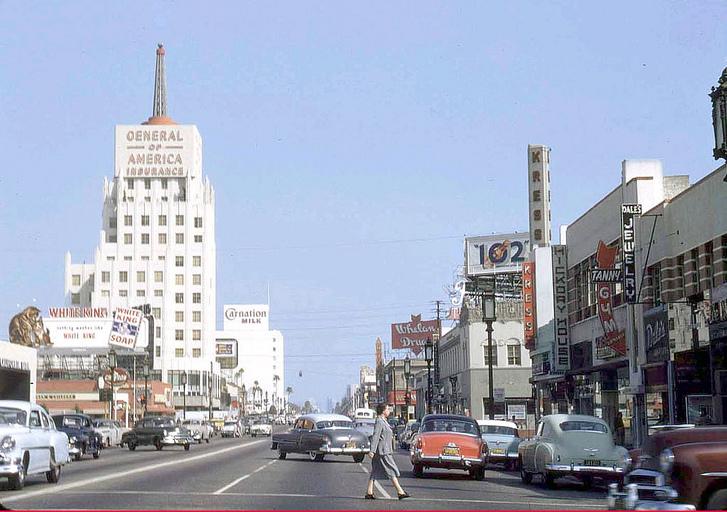 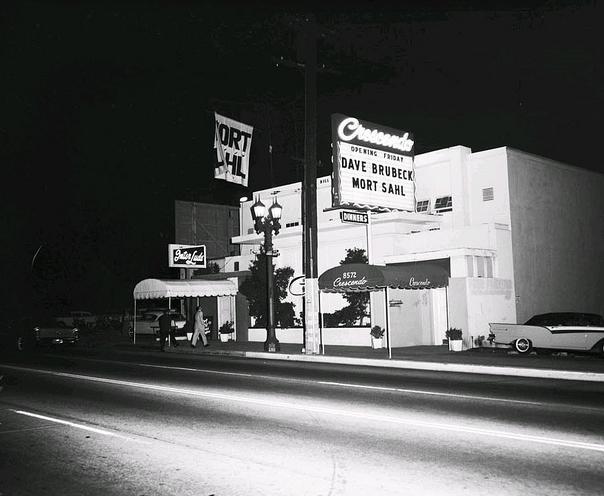 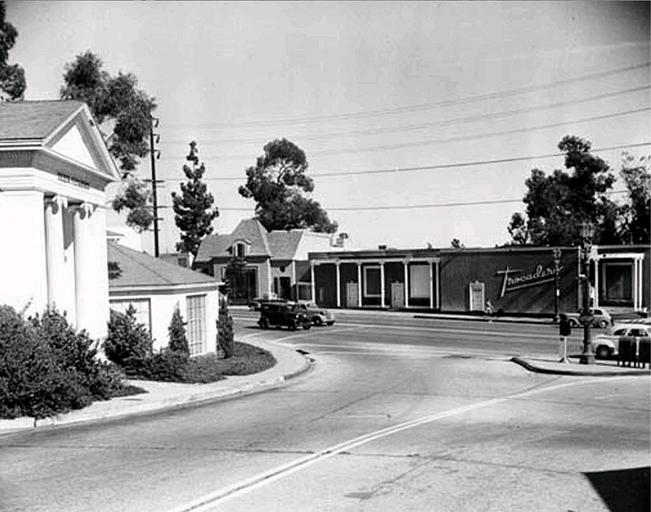 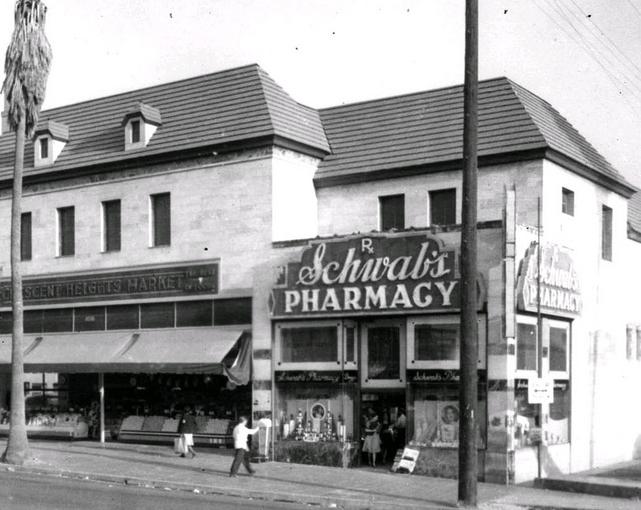 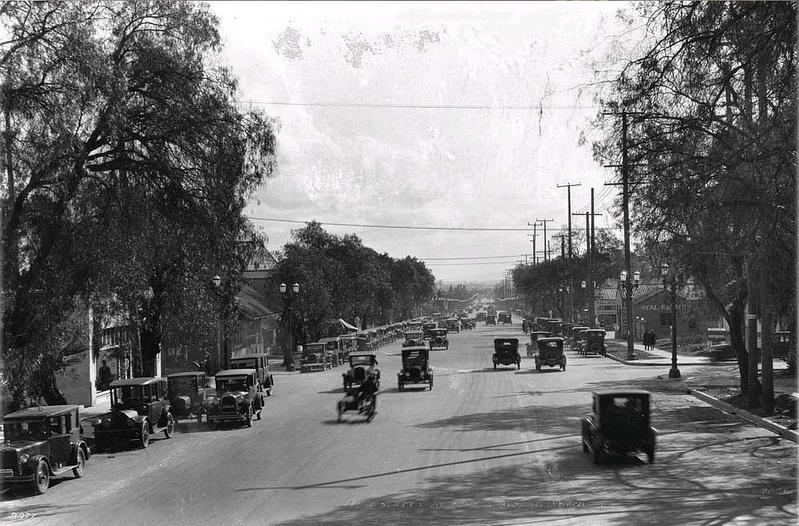 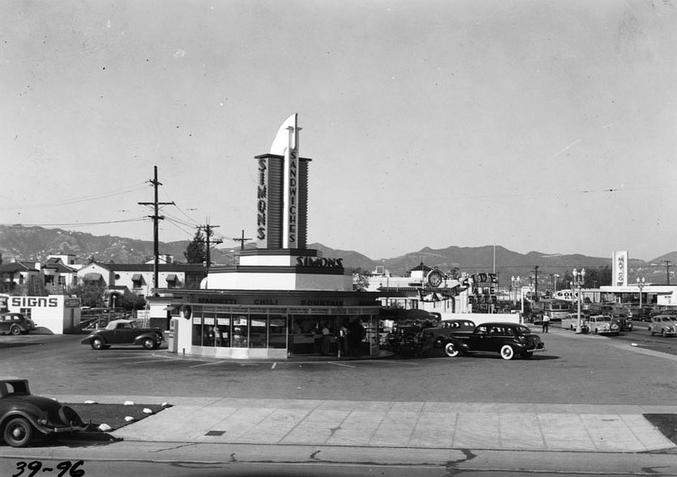 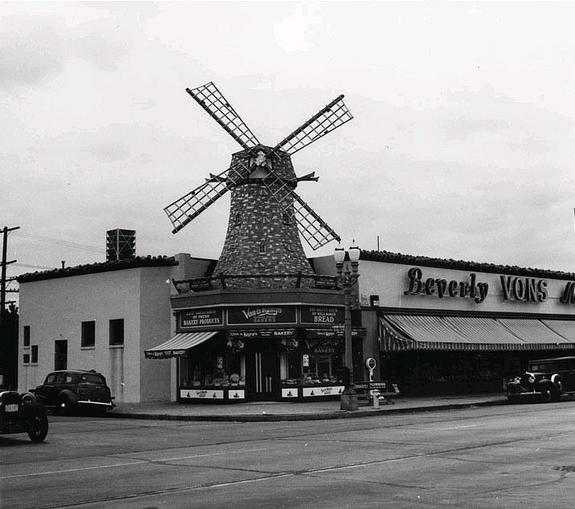